Sasha’s new album how do I find you was nominated for a 2022 Grammy Award for Best Classical Vocal Solo Album.

how do I find you is a collection of words and music created in 2020, portraying the gamut of human experiences during the pandemic.

Acclaimed American mezzo-soprano Sasha Cooke commissioned gifted composers in their 40s and younger, offering them carte blanche to create what most spoke to them during this time. The result is an album that pulses with immediacy and authenticity.

Some of these pieces are earnest, wrestling with societal challenges from racial injustice and school shootings to California wildfires. Others are abstract or wryly humorous, told through the lens of harried parents working from home, or tackling that most urgent (tongue-firmly-in-cheek) quarantine quandary: whether to order a Peloton bike.

This approach is an experiment in liberation, inspired by a time in which so many of us have looked into the mirror, or at our loved ones on a computer screen, and wondered: Is this real life? Who are you now? How do I find you? 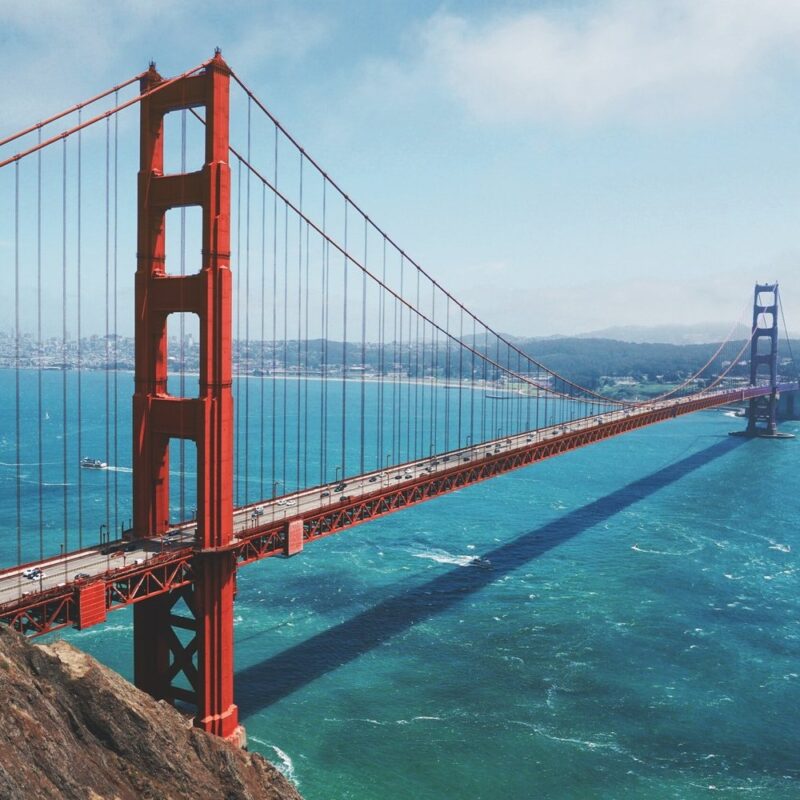 The project received its world premiere performance in a one-night-only appearance by Sasha Cooke and Kirill Kuzmin at Davies Symphony Hall as part of San Francisco Symphony’s Great Performers Series. 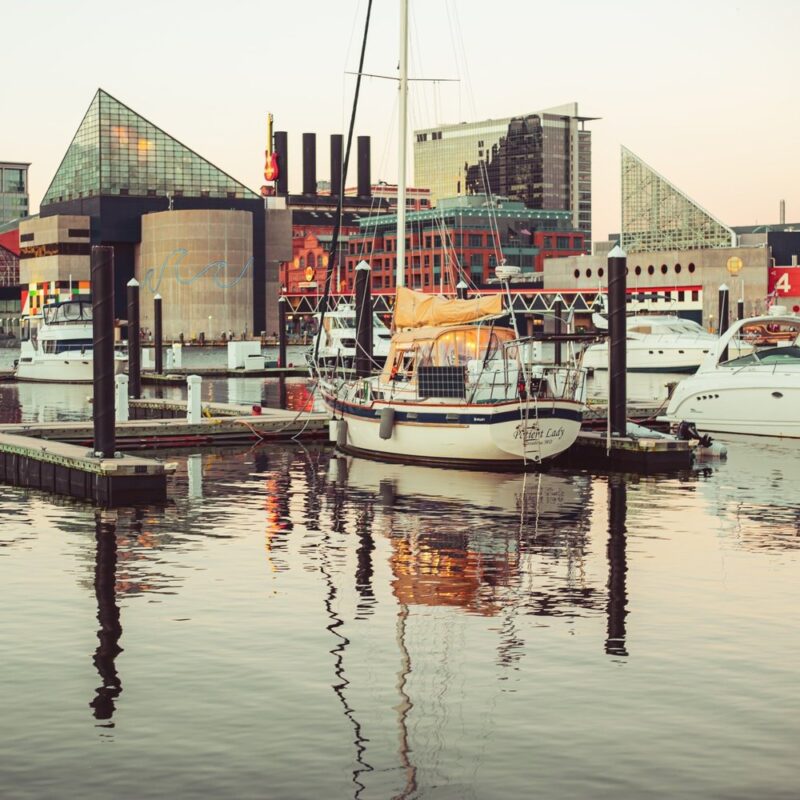 Sasha and Kirill presented the East Coast premiere of these new works in Baltimore on the Johns Hopkins University Homewood campus. 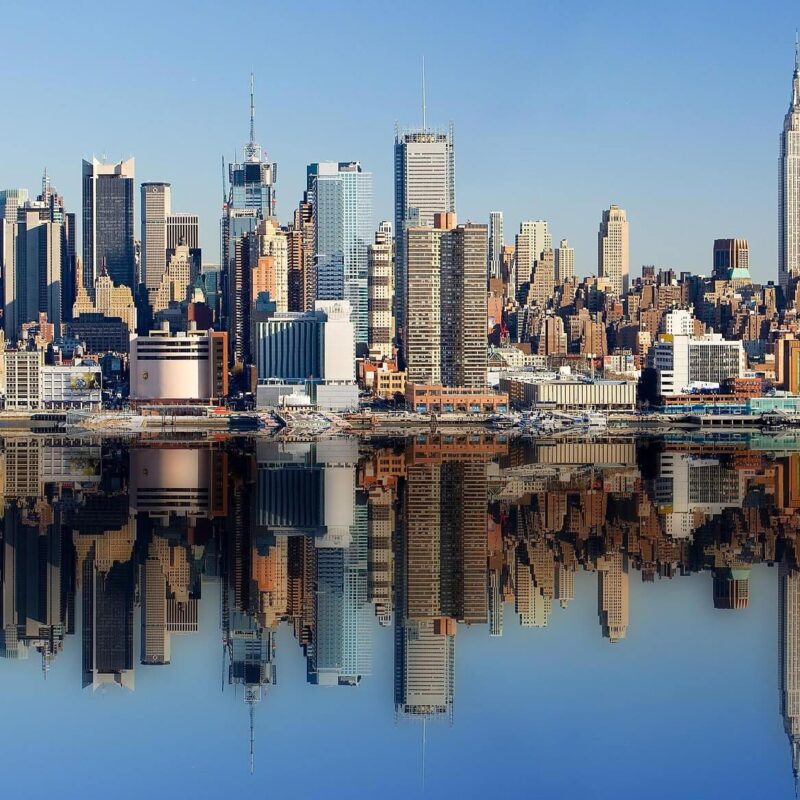 Sasha and Kirill give the New York City premeire of how do I find you at Kaufman Music Center on the Give Voice series.

Two-time Grammy Award-winning mezzo-soprano Sasha Cooke is a “luminous standout” (The New York Times) whose “equal parts poise, radiance and elegant directness” have been praised by Opera News. She has sung at the Metropolitan Opera, San Francisco Opera, English National Opera, Seattle Opera, Opéra National de Bordeaux, and Gran Teatre del Liceu, among others. Ms. Cooke has performed with over 80 orchestras around the world and has appeared in recital at leading venues including Carnegie Hall, Kennedy Center, Alice Tully Hall, Wigmore Hall, and the 92nd Street Y. She lives near Houston with her daughters Evelyn and Julia and her husband, baritone Kelly Markgraf.

Kirill Kuzmin is currently Head of Music Staff at Houston Grand Opera. In the 2021-22 season, Mr. Kuzmin continues working on HGO music staff for productions of Dialogues des Carmélites and Turandot. He also serves as a music staff member at The Glimmerglass Festival. A Russian native, Mr. Kuzmin spent three years with the Bolshoi Theatre in Moscow, first as a young artist and then as a full-time member of the music staff. He holds degrees in piano performance from the Moscow Conservatory and in collaborative piano from the Moscow Conservatory and the University of Michigan, where he studied with renowned collaborative pianist Martin Katz.

This website uses cookies to improve your experience while you navigate through the website. Out of these cookies, the cookies that are categorized as necessary are stored on your browser as they are essential for the working of basic functionalities of the website. We also use third-party cookies that help us analyze and understand how you use this website. These cookies will be stored in your browser only with your consent. You also have the option to opt-out of these cookies. But opting out of some of these cookies may have an effect on your browsing experience.
Necessary Always Enabled
Necessary cookies are absolutely essential for the website to function properly. This category only includes cookies that ensures basic functionalities and security features of the website. These cookies do not store any personal information.
Non-necessary
Any cookies that may not be particularly necessary for the website to function and is used specifically to collect user personal data via analytics, ads, other embedded contents are termed as non-necessary cookies. It is mandatory to procure user consent prior to running these cookies on your website.
SAVE & ACCEPT